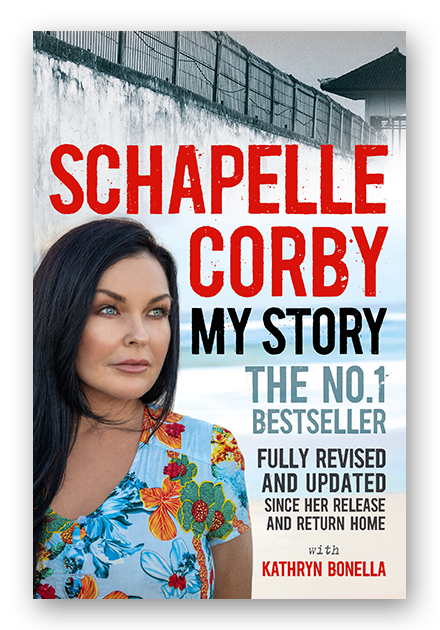 “When I flew to Bali I imagined my biggest problem was going to be deciding which sarong to wear with which bikini.”

It was meant to be a holiday. A fun-filled break to a tropical paradise to celebrate a sister’s birthday. But for Schapelle Corby it ended up a waking nightmare.

Schapelle was arrested at Denpasar airport after 4.2 kilograms of marijuana were found in her body-board bag. Schapelle had become the real-life victim of every traveller’s darkest fear – drugs had been placed in her bag after she checked it in. Though completely innocent, she was forced to face the consequences of someone else’s crime in a country where the penalties for drug smuggling are among the harshest in the world.

– She tells her story in her autobiography (written with Kathryn Bonella) titled Schapelle Corby MY STORY & internationally titled No More Tomorrows. 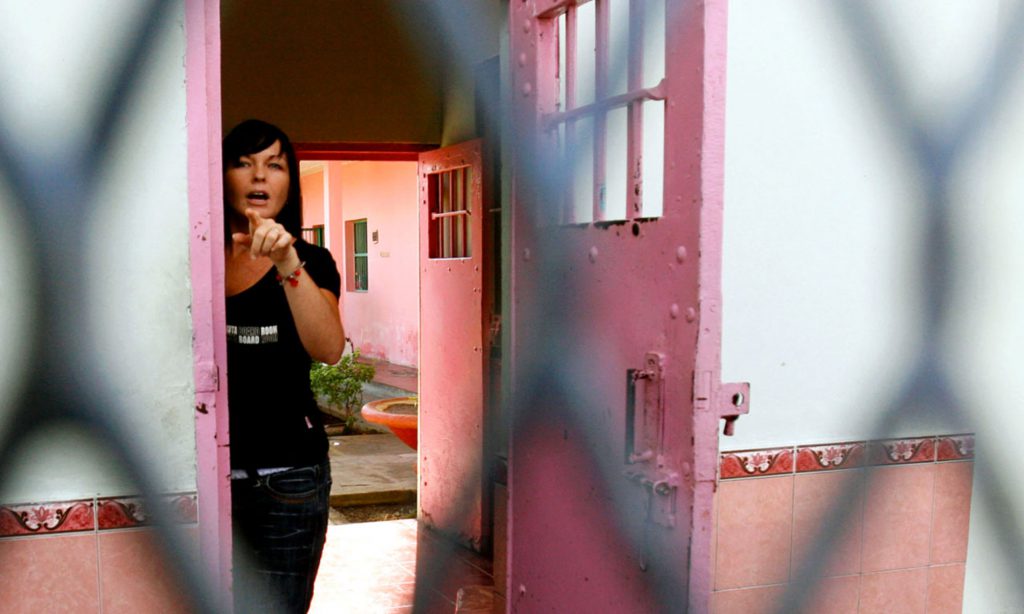 In this deeply personal book, she reveals her innermost fears and hopes in the face of arrest and conviction. Her trial became one of the biggest stories of the decade in Australia, and the entire nation watched in horror as she was sentenced to twenty years in jail. Yet despite the huge media coverage, the one voice we never properly heard was Schapelle’s herself. Now, in this searing and utterly compelling book Schapelle Corby NO MORE TOMORROWS she tells her own story: of being wrenched from a carefree holiday into a stinking police cell, of an alien legal system where her attempts to prove herself innocent were thwarted at every turn, and of learning to survive–day by terrible day–in the squalor, discomfort and violence of a third-world jail, Kerobokan Prison – later dubbed Hotel K.

Her book No More Tomorrows is an account of a young woman experiencing the unimaginable, and enduring the unendurable with courage, strength and humour. It’s simply the most unforgettable book you’ll ever read.