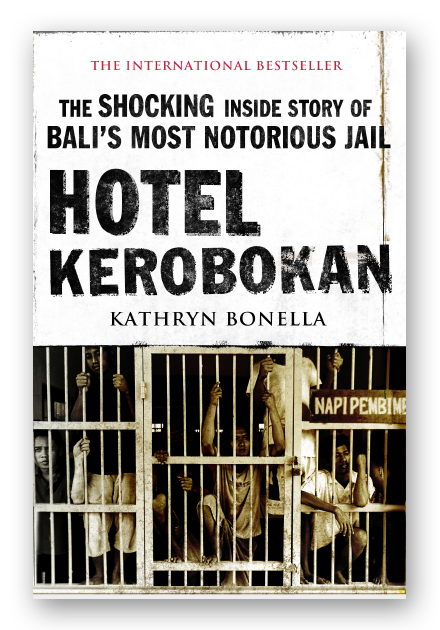 The Shocking Inside Story of Bali’s Notorious Jail

Welcome to Hotel Kerobokan, the ironic nickname for Bali’s most notorious prison. It’s home to a procession of the infamous and the tragic including; the Bali Bombers, murderers, gangsters, the King of Denpasar, Australian beauty school student Schapelle Corby, model Michelle Leslie, Gordon Ramsay’s brother Ronnie, the Bali 9 heroin traffickers, British grandmother and cocaine trafficker Lindsay Sandiford, now on death row, among many others. 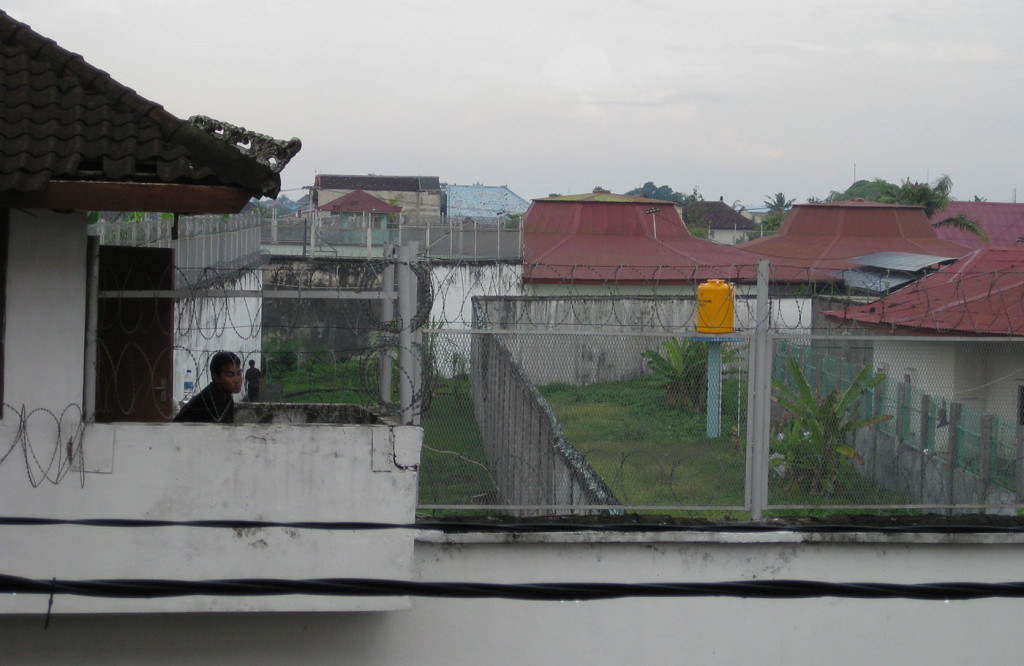 Hotel Kerobokan paints a graphic picture of Bali’s notorious prison; the filthy and disease-ridden cells, a United Nations of prisoners living crushed together in misery. Petty thieves and small-time drug users share cells with killers, rapists and gangsters. Hardened drug traffickers sleep alongside unlucky tourists who were caught with one ecstasy pill.

Internationally titled Hotel K, this book reveals the wild sex nights organized by corrupt guards for prisoners who have the money to pay, the rampant drug use, the killings made to look like suicides and the prisoners paying for days at the beach. It exposes the jail’s role in supplying high-grade drugs to the outside, the gang that rules the jail through terror, the corruption that means anything is for sale, and the squalor and misery endured by prisoners.

Written by best selling author Kathryn Bonella, Hotel Kerobokan is backed up by hundreds of prisoner interviews – the truth about Hotel Kerobokan explodes off every page of this book.

Return to Books
Copyright Your Business LLC. 2022 - All Rights Reserved